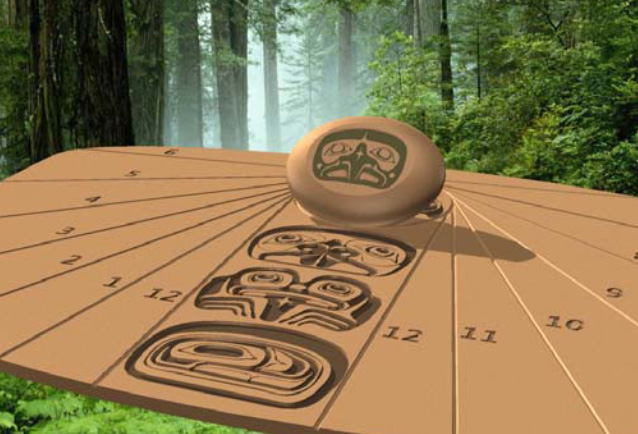 The 2015 NASS Sundial Conference was held in Victoria, B.C.  Roger Bailey organized the conference and provided a sundial tour in Victoria, stopping at the BC Legislature Rose Garden dial, the St. Ann's Academy dial, Christ Church Cathedral vertical dial, the BC Government House totem sundial, and more, including a visit out to the Dominion Astrophysical Observatory to see the 1.8 meter telescope.

Steve Luecking discussed spherical and elliptical gnomons where tangent points are dropped to a circle circumscribing the ellipse and hour lines are then drawn as tangents from the points on the circle.  Steve used this technique to design a sundial using an elliptical gnomon with symbolic native art for Victoria. (Illustration at right)

Len Berggren described the design and building of a sundial that can show both solar and mean time, done with a $1000 grant from NASS.  Presentations included John Schilke discussing the Heliotrope and Heliograph.  Barry Duell outlined the history of a sundial at Willamette University donated by the Class of 1916.  The dial was dedicated to Prof. Matthews and engraved with his motto of "Sagacity, Audacity, Holiness, Chairty." 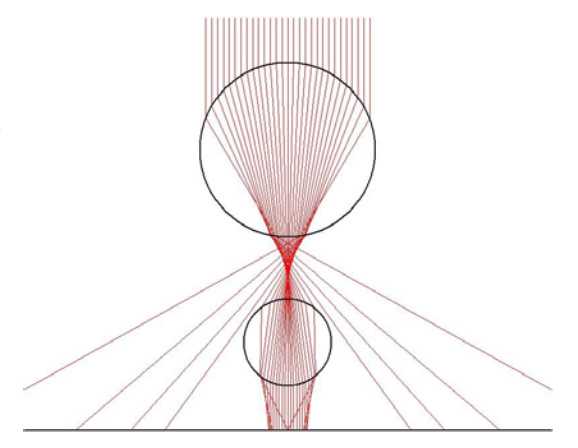 Prof. Woody Sullivan described 3 new dials.  The first two, an Oculus table and a Solar Hour Benches are at the San Francisco Exploratorium.  The third dial at the Very Large Array Radio Telescope in New Mexico is the world's first and only sundial made from one of the original radio telescopes.  It was constructed in memory of Prof. Ron Bracewell of Stanford Univ. a pioneer in radio astronomy.

This year's Sawyer Dialing Prize was awarded to Ing. Gianni Ferrari "for his long career educating the dialing community about the nearly forgotten heritage of ancient Islamic gnomonics and the wide variety of modern analytically developed sundial." (Read more about the Sawyer Dialing Prize) 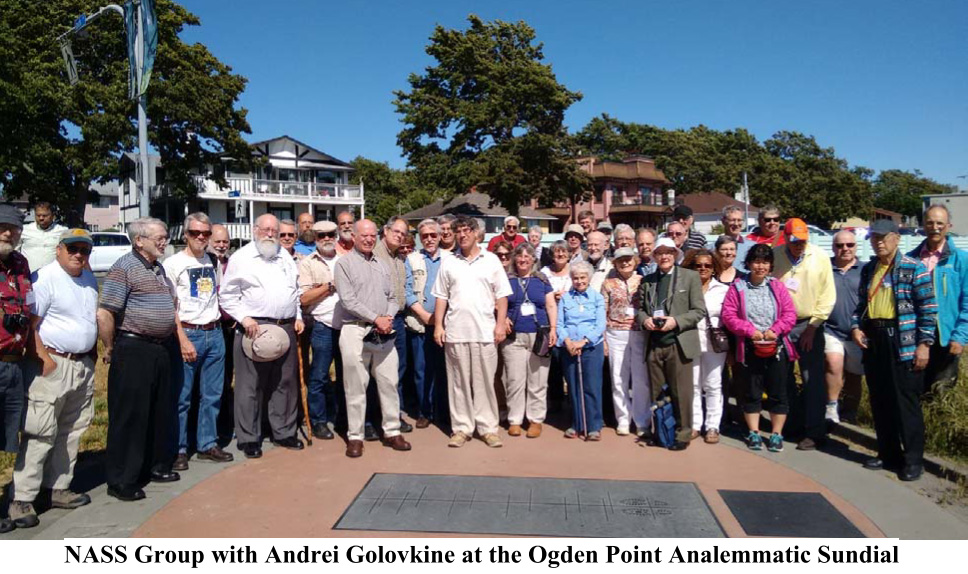